Most people in the industrialized nations eat too less fiber. With “Sunfiber Orange” Taiyo presents a concept for a soft drink that is enriched with fiber and that can compensate the deficit. 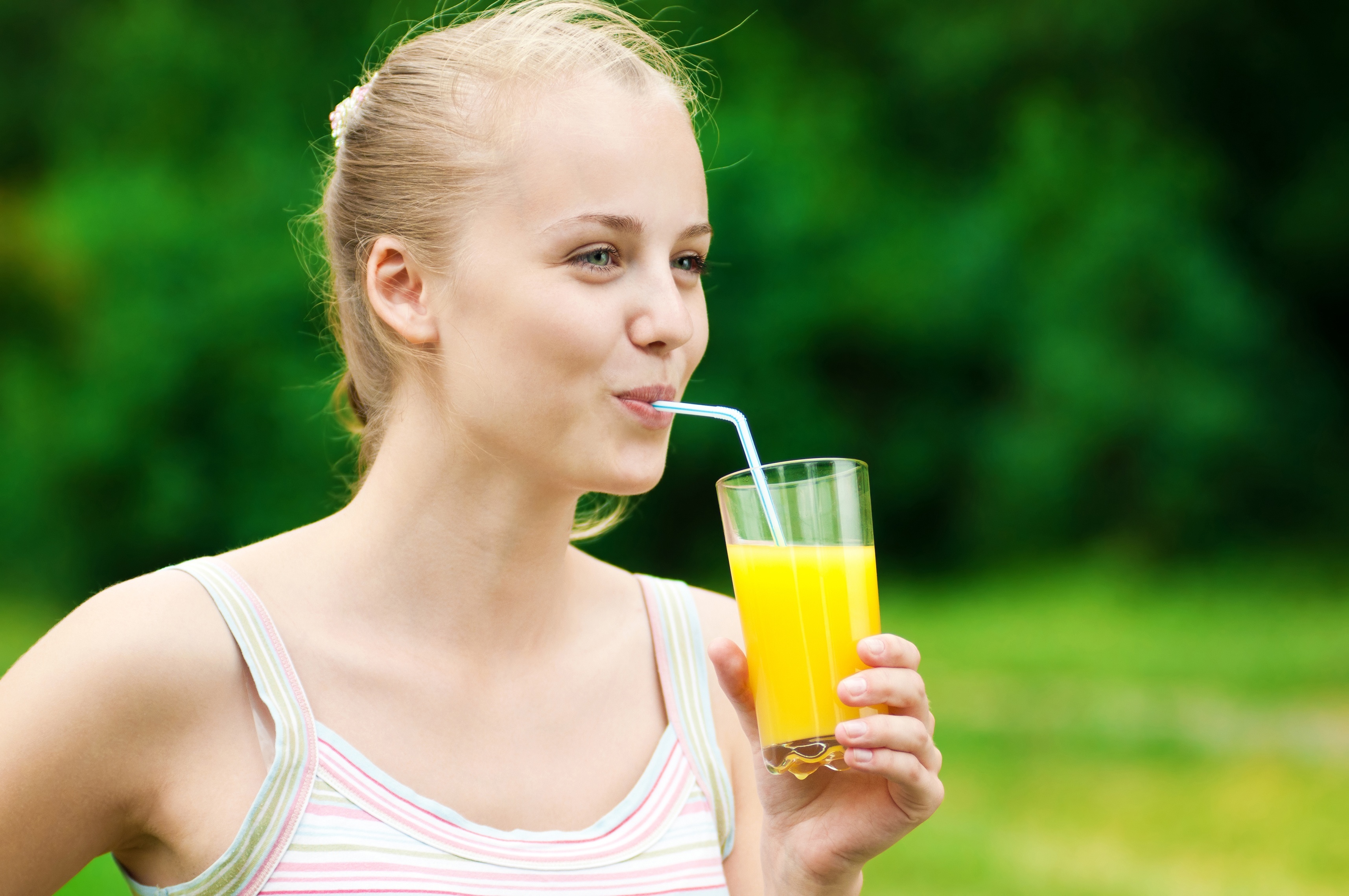 Taiyo’s Sunfiber is derived from the Indian guar bean, a member of the legume family, and is therefore 100% natural. Importantly, the dietary fibre is absolutely tasteless, odorless and water-soluble, so it doesn’t adversely affect the taste, mouthfeel or appearance of the end product. Sunfiber is fermented by bacteria in the large intestine. This fermentation leads to a production of short-chain fatty acids (SCFA), which are absorbed by the mucosa and have a satiating and appetite-inhibiting effect.

As confirmed in a crossover study, the drink can increase fibre uptake and reduce calorie intake. As a result, it has been shown that the consumption of Sunfiber-containing beverages significantly increases the feeling of satiety and reduces the energy intake of the next meal by 70–100 calories. Taiyo’s partner, Sinalco, contributed the basic recipe of its popular orange soft drink and the sweetening concept was developed by Sweethouse.

Read the original article on nutraingredients.com

Don’t hesitate to contact us if you need more information

Get a can at New-Drinks-Shop